Cartoon objects are very attractive to children. From a visual point of view, children are full of curiosity about cartoon objects, especially the colourful cartoon animation lights. The cartoon animation lamp group is aimed at children, who can use their talents. Harmonious colors encourage them to acquire creativity and discover their own abilities at an early age.

The expression form of the cartoon animation lamp group is relatively realistic graphics, and the prototype is reproduced in an exaggerated way. It is a creative technique with distinctive prototype characteristics. When designing the cartoon animation lamp set on the festival lantern light show, designers with relatively solid artistic skills can extract features from natural prototypes and re-express them with artistic techniques. 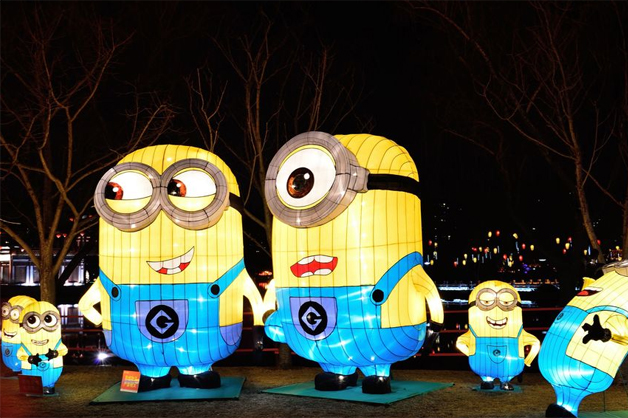 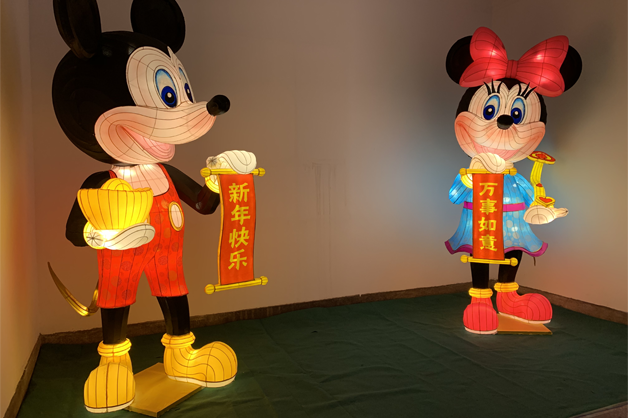 What Are the Classic Shapes of Chinese Lantern Festival Lanterns?

The Origin of the Pumpkin Lantern on Halloween